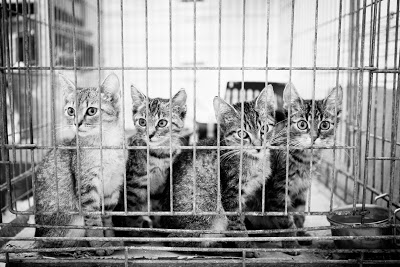 March is a beautiful month as after the cold winter it brings the awaited spring. I like March because of a different reason – March is a month of cheaper animal sterilization.
I encourage every cat and dog owner to take a look at the website of nationwide animal sterilization initiative whose aim is to spread awareness about importance of this procedure as well as to make it accessible for those who cannot afford it.
In my opinion animal sterilization in Poland should be cheaper and more accessible, not only in March. Many of us, animal owners, know how expensive this procedure is and this is the reason why many animals never get sterilized. Many times I witnessed animal owners asking for help to get their pets sterilized but being sent away because the governmental funding covers only homeless animals. Of course I have also seen a few people who could easily afford to sterilize their pets yet they tried to use the government funds. Unfortunately, most of the people who are being sent away without help are poor people who took in homeless animals or pets abandoned in the street by other people. These people usually do not have enough funds to fully fulfill their own needs not to mention spending 300 PLN to sterilize a female cat, which clearly is not a first rate need.
My mom always said that it is better to prevent than cure so if I only could I would sterilize each reported animal. What’s more, following Germany’s example, I would make sterilization mandatory by law. There is too many overcrowded animal shelters, tragic deaths in the streets and definitely too much of cruel killing because of overpopulation.
I encourage you to get familiar with sterilization initiative and check out local veterinarians. http://www.akcjasterylizacji.pl 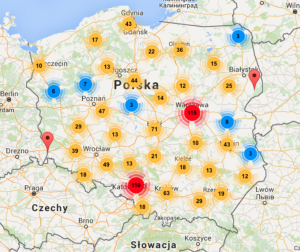 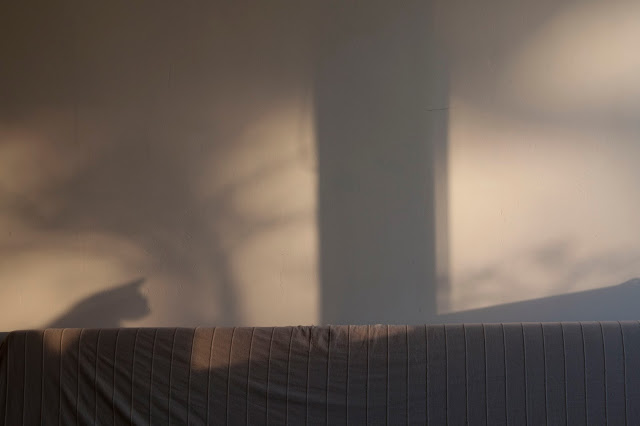 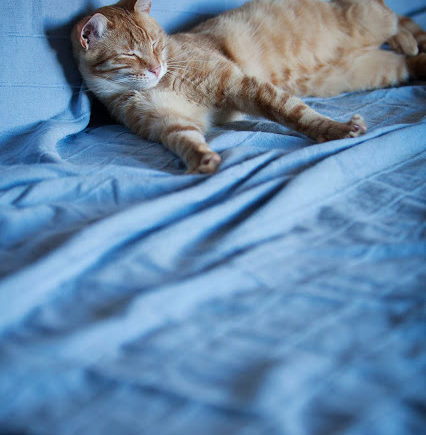 A wild cat? How to tame your cat part 1 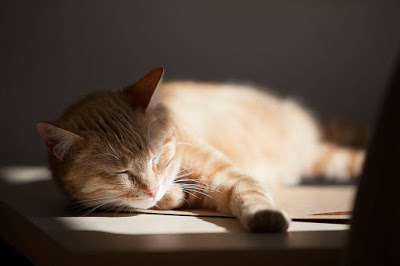